The symposium theme is “Cultivating Resilience: Learning from the Past to Plant for the Future.“

We are pleased to host the symposium in a hybrid format for the second year in a row, both in-person and via Zoom.

The symposium featured talks from six accomplished and dynamic scientists, as well as graduate student lightning talks and a poster session. 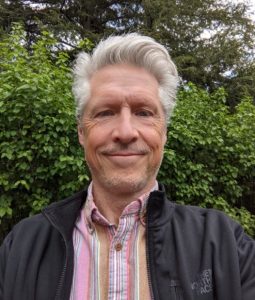 Dr. Kruger is a forest ecophysiologist and his primary research interests are tree/forest carbon balance, its physiological, morphological and allocational determinants, and their responses to biotic and abiotic change agents. 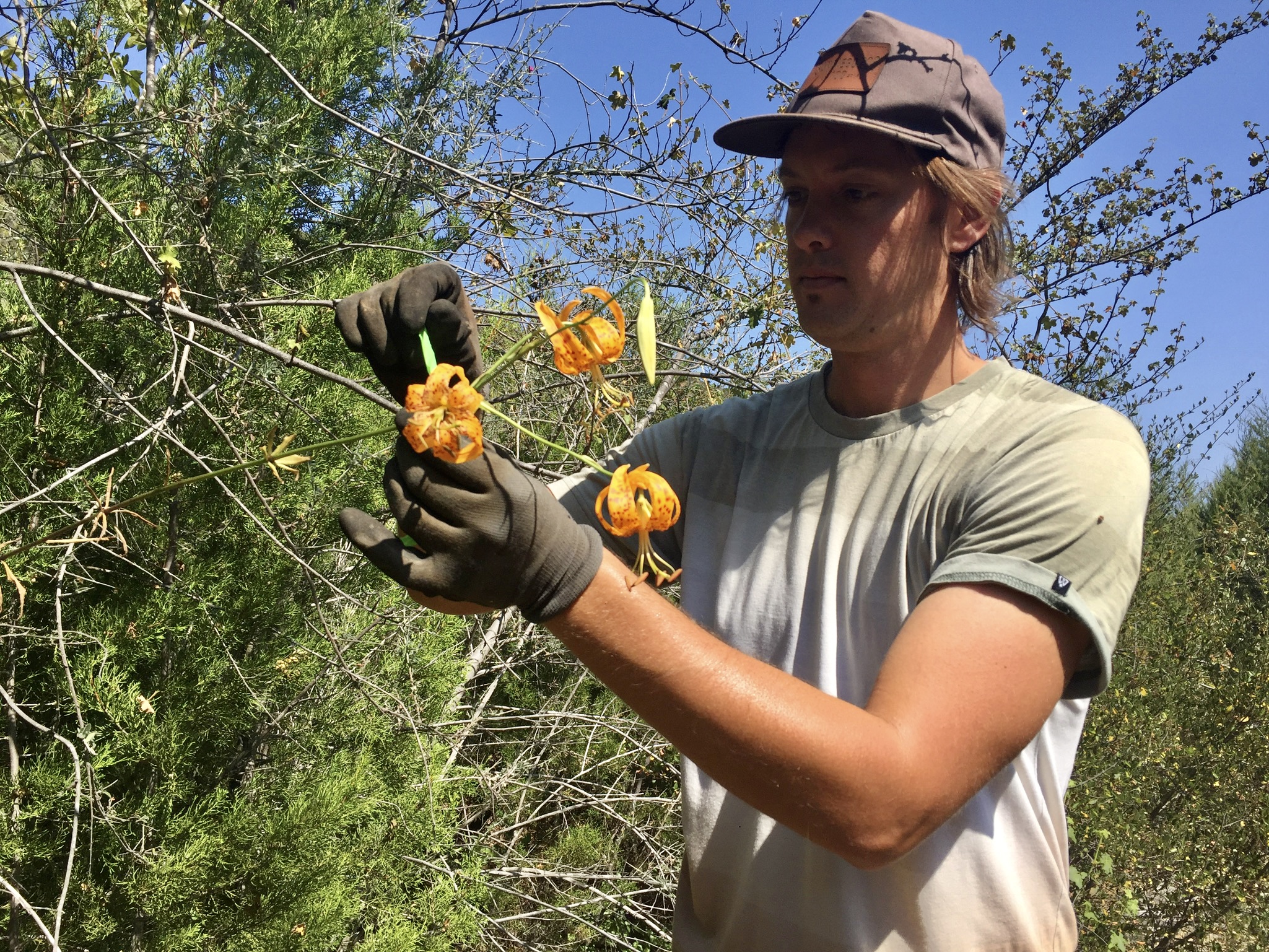 Joe Davitt was born and raised in San Diego County and was passionate about working to conserve the area after graduating from the University of San Diego with a degree in Biology and an emphasis in plant science. He works at the Native Plant Seed Bank at the San Diego Zoo Wildlife Alliance, where they make conservation seed collections from the rare and endangered plant populations in our region. San Diego County is a biodiversity hotspot, containing more plant taxa than any other county in the United States. The goal is to collect both the depth and breadth of this genetic diversity and conserve it in long-term storage. Seed collections can act as a contingency plan in the case of catastrophic loss, and genetically diverse collections will best impart resiliency in the face of a changing climate. His work largely revolves around locating, monitoring, and collecting seeds from rare plant populations, as well as the germination testing of all their seed accessions. Germination tests aim to study seed dormancy and the best methods to revive seeds from storage. They test different treatments on fresh seeds prior to drying and storing, and also test their frozen accessions to track the decline in viability over time. They also document the best propagation methods of the species using resulting germinates. This work is often performed concurrently with large restoration projects in our area. His job keeps him busy with multiple, ever-changing projects, traveling around our beautiful region and working to conserve the area he has always considered his home, for future generations. 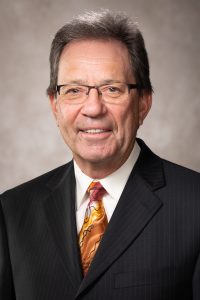 John R. Clark is a distinguished professor of horticulture at the University of Arkansas. He has worked in the fruit breeding program since joining the University of Arkansas in 1980. Crops he has worked with include blackberries, table grapes, wine and muscadine grapes, blueberries, and peaches/nectarines. He has developed more than 70 varieties of various fruits. He has been recognized for his efforts including induction in the Arkansas Agriculture Hall of Fame, the Impact Award by the National Association of Plant Breeders, named a Fellow of the American Society for Horticultural Science, and Distinguished Service Award, North American Raspberry and Blackberry Association. He is finishing up his academic career in 2022. 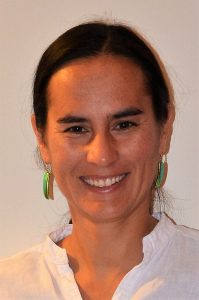 Dr. Katja Poveda’s research focuses on the ecology of plant-insect interactions in agricultural systems and their interface with natural systems. She focuses on two main themes: 1) The effect of diversity at local and landscape scales on ecosystem services important for agriculture, including pollination, herbivory, biological control and ultimately yield, and 2) the ecological, physiological, and genetic mechanisms of plant tolerance and resistance traits in agricultural crops. She seeks to improve the understanding of ecological phenomena in agroecosystems that can potentially inform management strategies important for more sustainable agricultural production. Her research approach involves rigorously designed field experiments at farm- or landscape-scales, combined with greenhouse and laboratory experiments that provide insight into the mechanisms driving the field patterns. She feels very passionate about personalized mentoring and teaching students at all levels of education. Her research is conducted in agro-ecosystems in Colombia, Kenya, Malawi, Costa Rica and the US. 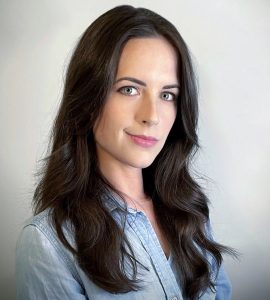 Dr. Susanna Harris is a science communicator and multimedia marketer specializing in health sciences company growth. Susanna has achieved success as a leader in scientific communications, community engagement, and optimizing social media platforms by bringing her passion as a researcher and spokesperson for Ph.D. students in mental health advocacy and the promotion of scientific education and accessibility. Working as the manager of engagement and communications for a biotech accelerator, Susanna optimizes the value of collaborations and support of entrepreneurs and management teams of life science startups. Susanna is the founder and chairperson of PhD Balance, an international community platform empowering graduate students to thrive personally and professionally. 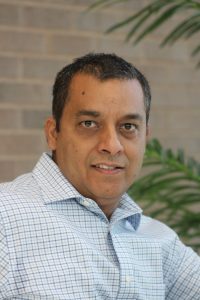 Dr. Navdeep Mutti is a broadly trained practitioner in biotechnology with a demonstrated track record of over twenty publications, including some in highly reputed journals such as Science, Nature, and PNAS.  In 2011, he joined DuPont-Pioneer and led the Hemipteran Actives Project. In 2017, Dr. Mutti moved to Indianapolis and led the Bioactives Characterization group within ITD-Gene Discovery. The group was responsible for diet-based discovery of novel insect and herbicide tolerance actives. After spending 8 years in trait discovery, he moved to Crop Protection Discovery in 2019. Dr. Mutti now leads the Bee-Friendly Project and is also a Technology Enablement Center of Excellence Lead.

“Development of genomic selection models for the prediction of the performance of hybrids in non-evaluated environments: an application in maize”

“Impact of fungicide application on vomitoxin concentration in silage corn”